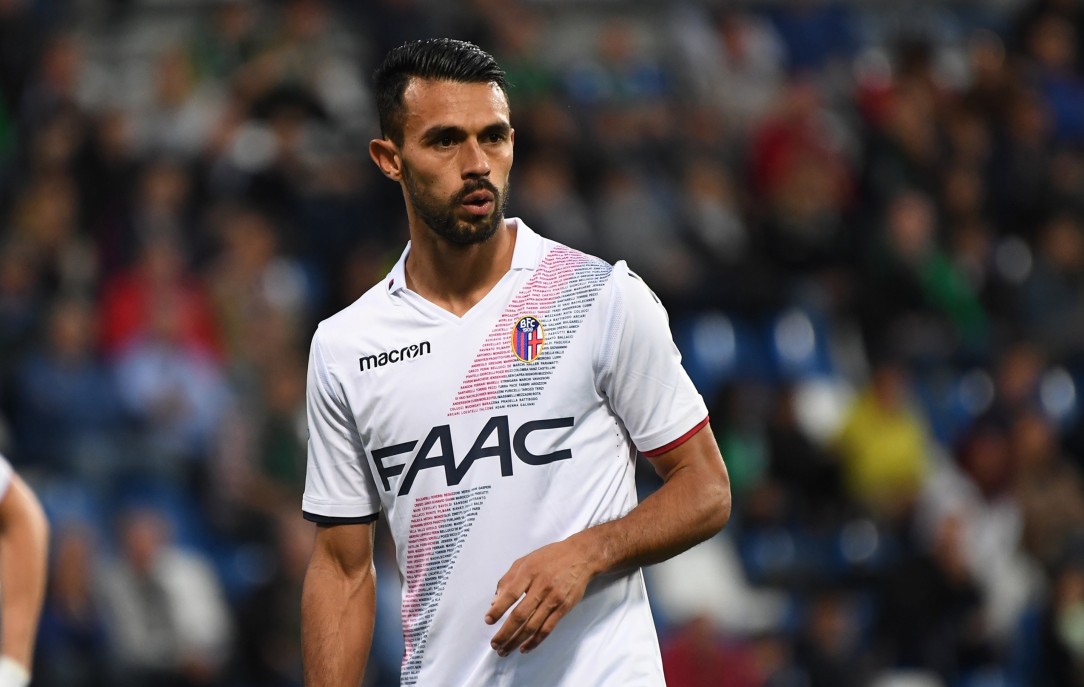 A couple of days have passed since the Sampdoria game, and I have been able to digest it properly. Possibly the best performance by Bologna in the last couple of seasons. If they build on that, and keep doing the same things going forward, then they will have a good chance of staying in the top ten.

Since the game, an update on Giancarlo Gonzalez’ injury has come. He will be out for

approximately two weeks with an injury to his left thigh. He has been really good this season, but the Sampdoria game showed us that Bologna has a lot of depth in his position, and they should therefore manage during his absence. Domenico Maietta was excellent against Sampdoria as he denied Fabio Quagliarella any space, while Sebastien De Maio nullified Duván Zapata’s strengths. In addition to these two, there is also Filip Helander who has been excellent so far this season. The next game is against Cagliari, and these three should be able to stop their attack causing any damage.

In other news, a return of Blerim Dzemaili has been rumoured during the pause of the American season. However, this has been deemed unlikely by Marco Di Vaio. Dzemaili was an important player last year for the team, with his experience and goalscoring proving decisive in several matches. But, Bologna has got a lot of midfielders at the moment, and Dzemaili is not a player that they need. Andrea Poli has been a revelation since he came, while the likes of Pulgar and Donsah has also been playing superbly.

There has also been some talk about Adam Masina, not surprising given that he was substituted against Verona, and subsequently benched versus Sampdoria. He is going through a rough patch at the moment, but he is still young, and he will undoubtedly turn it around. He is Bologna’s best left-back by far, and he has the potential to become even better. His time on the sidelines could also do him some good, as he has been the first choice in his position for a long time now. A few games out, and he’ll know that he must perform to keep playing week in week out.

Given the performance against Sampdoria, there has been a lot of praise for Donadoni and the players. The coach has done a great job in turning around the form of the team, and his tactical decisions has been on point the last couple of games. I also wanted to highlight a couple of players that have impressed me thus far this season.

Firstly, Erick Pulgar has been integreal to Bologna’s results this season. His role in the

centre of the midfield three has been integral. He reads the game well, he has rarely misplaced his passes this season, and he doesn’t get booked as much as he did before. In addition, his work-rate is excellent, and that makes up one great player. If he can keep this going then it will become very difficult for the likes of Adam Nagy and Lorenzo Crisetig to get into the team.

Secondly, Ibrahima M’baye has developed very nicely this season. He is now Bologna’s first choice right-back, and it is not just the defending he does right. His ability to go forward to contribute in attack has been important for the team, he is tidy on the ball, and his physical capabilities are very good. His goal against Sampdoria was very well taken, and hopefully he’ll build on his recent performances going forward.