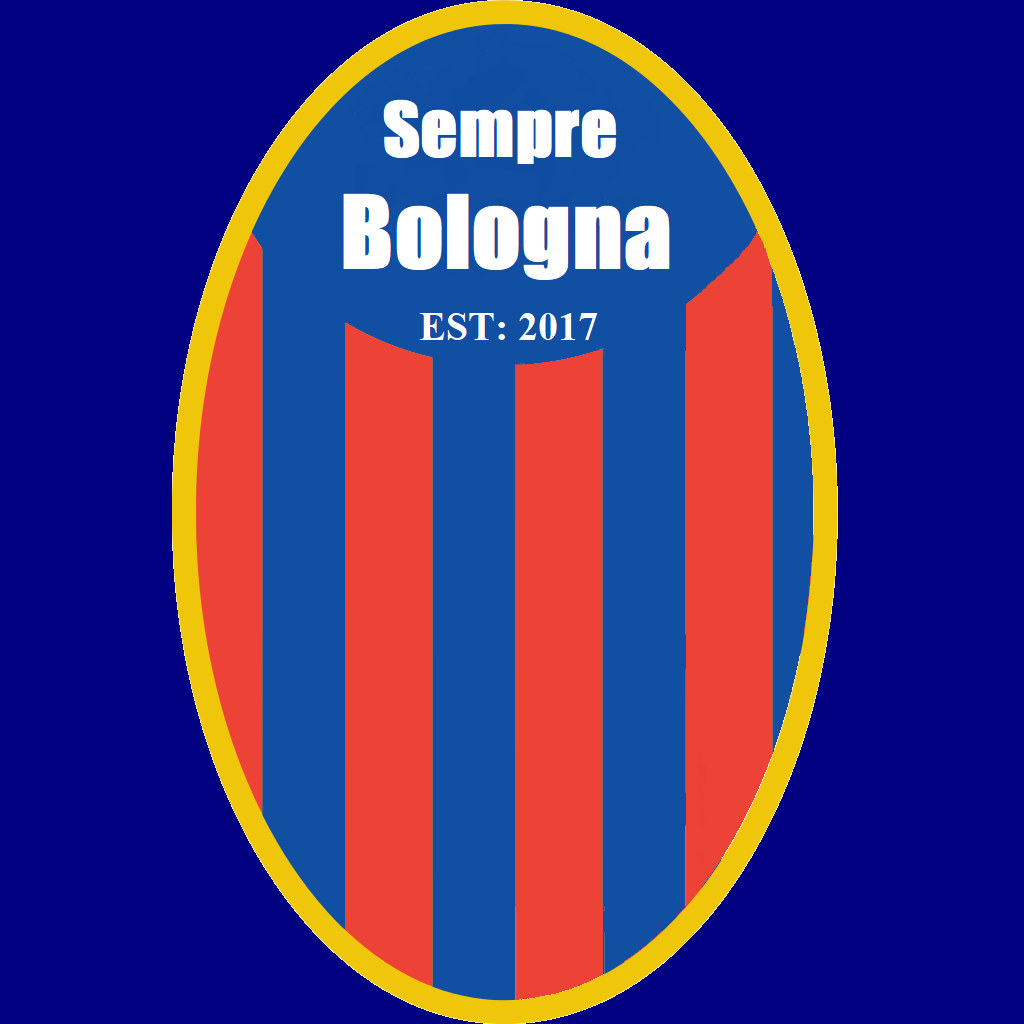 2017 was the year that Sempre Bologna came to light. The site has grown quite a lot since the founding, and I have big goals for 2018. The experience of creating an online place for fans of Bologna has been amazing. To be able to provide content in English about Bologna is a joy, and I hope that the site will continue to grow in 2018.

Given that we’re now in a new year, I wanted to get the opinion of the readers as to what content you guys want to see on the site. This is the content that have been published on the site thus far:

What are your opinion of the content on the site? What do you read the most? Is there any particular type of content that you miss on the site? How can Sempre Bologna improve?

I’ve set up a survey for you to answer all of these questions, and the link is down below. I greatly appreciate your answers, both positive and negative, because feedback from the readers is the best way to make the site better.

As always, Sempre Bologna welcomes guest writers. Whether you want to write an one-off article, or if you want to be a regular contributor to the site, do not hesitate to be in touch. All type of content is welcomed as long as it’s somewhat related to Bologna. Particularly now that the transfer window is open again, a lot of player content is welcomed. For instance,  if Bologna were to sign a new player that you know a lot about, a player portrait of the player is something that would be of interest.