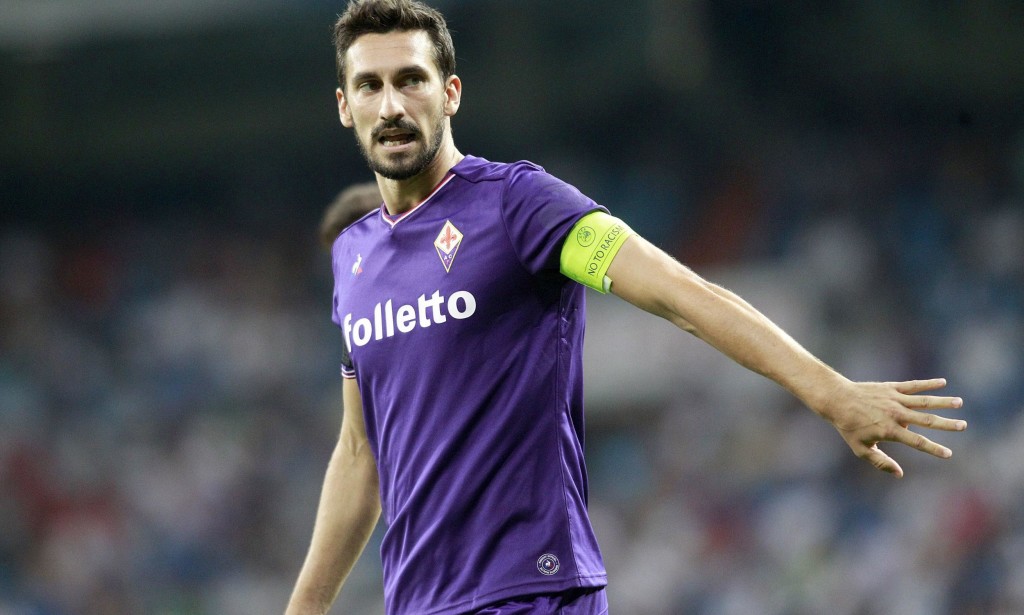 The unimportance of football: reflecting on the tragic passing of Astori

It seems pointless to write about football given the event this weekend. During the early hours of Sunday, the tragic news surfaced. As all of you are aware of, Davide Astori, captain of Fiorentina, never woke up, and the entire world of Calcio is mourning the loss of him.

Every Serie A game on Sunday was postponed because of this, as Italy tried to come to grips with the situation. For me, the news hit me very hard. At first, I did not believe it. A professional athlete in the prime of his life had passed away. It did not make sense. Life suddenly became very fragile.

I can’t think how hard the news hit his family. His girlfriend. His daughter. The video of the players warming up pre Genoa – Cagliari was very difficult to see. Given that Astori played for several years in Sardegna, a lot of the players knew him personally.

This whole incident has pushed football to the back of people’s minds, and is a big reminder that the sport we follow with great passion all year around, is not that important in the grand scheme of things. What does spring to mind though is the community of which we’re a part. Football has been put on the back-burner for the last couple of days, but the sense of community has been strengthened.

Fans of all clubs, whether it be Juventus, Bologna or Napoli, have united in mourning the loss of Astori. Il capitano.