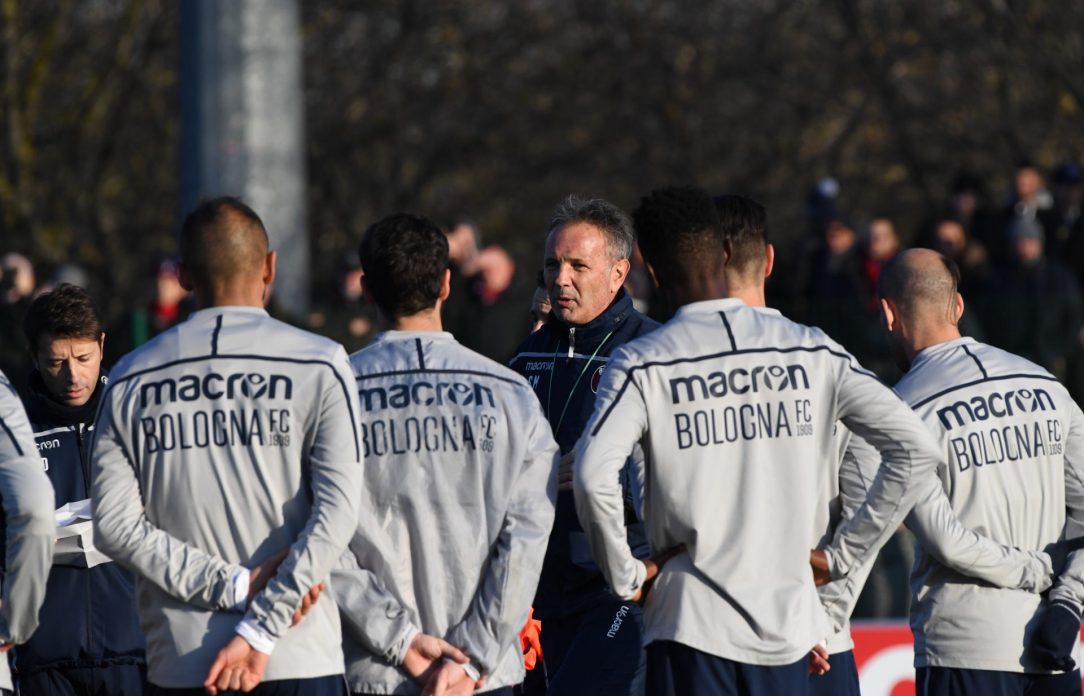 It was a poorly hid secret that we would see a change in management after the abysmal performance against Frosinone at the weekend. Late Sunday night, the rumors started to strengthen that the man to take over the reigns would be no other than our previous coach, Sinisa Mihajlovic. Yesterday, it was confirmed by the club.

The decision to let Filippo Inzaghi go probably came a month too late. Don’t get me wrong, I still believe that we have what it takes to stay up. However, the performances this season has been catastrophic to say the least. Even though we were decent against Milan in December, and also performed well against Napoli in the last game of 2018, it was very clear that Inzaghi could not get the results that were demanded.

Now it’s up to the Serbian coach to turn it around, hopefully sooner rather than later. It won’t be easy for him, especially considering the opposition in his first match in charge. Away at Inter will be a very difficult game, but that may be a blessing in disguise.

If Mihajlovic’s first game in charge had been Frosinone, one would expect a good result. Against Inter, the fans won’t expect a thing. Sure, we will expect the team to show more desire and will to win than what was the case this weekend, but regarding the result, we will be expecting to lose.

The new coach has now got almost an entire week with the team before his first game in charge. I can’t wait to see how the coach sets up his team against Inter.

When Mihajlovic was at Sampdoria, he utilized his players in a 4-3-1-2 formation, something which he took with him to AC Milan. He then tinkered a bit to get more defensive stability on the flanks with a 4-3-3, before finally deciding on the compact shape of 4-4-2. I feel very confident that he’ll play with wide players against Inter.

I am also quite confident that we will see a way more aggressive side than what has been the case under Inzaghi. Sinisa is an aggressive individual, something which throughout his entire coaching career also has manifested itself into his teams.

The rescue mission has begun.