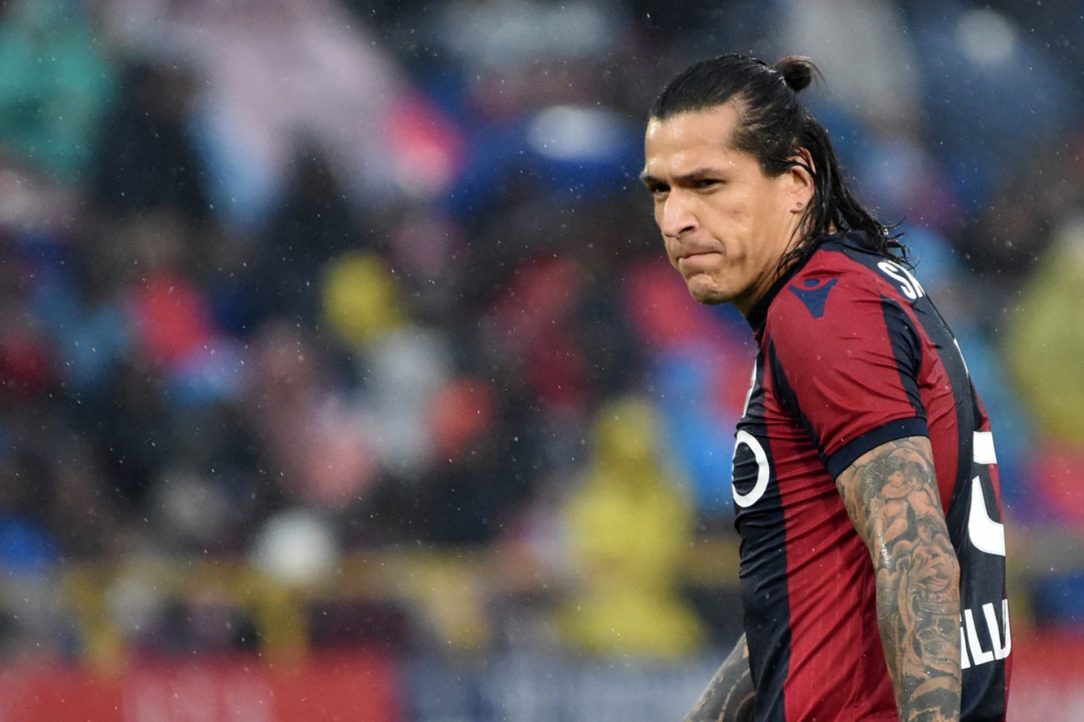 We won a game, Pulgar and Dijks were exceptional

Well, how about that, Bologna finally won a game. After Sinisa Mihajlovic took charge, the positive development had been remarkable. Still, with only four points, from the win against Inter and the draw against Genoa, we were still in the thick. of the relegation battle.

Last weekend, all results went in our favor. Empoli, Udinese, Genoa, Frosinone and Chievo all lost, whilst Bologna managed to beat Cagliari 2-0.

A single point separates Bologna from Empoli in 17th. The performance against the team from Sardegna was good. The team were aggressive with a high line of press, the passing was exquisite, and we finally managed to take our chances. Sure, we could have scored more goals. What was remarkable was that we actually won a penalty, for the first time this season. Erick Pulgar stepped up, and sent Alessio Cragno the wrong way.

From that point on, the game was mostly about Bologna. Cagliari had more possession, but we created the most shots on and off target. The opposition had two clear headers after crosses from either side, but Joao Pedro did not do enough to get past Lukasz Skorupski.

When Roberto Soriano doubled our lead after 77 minutes, the three points were a sure thing.

So, what did we learn? Erick Pulgar was incredible once again. He has really stepped up after the Serbian took over the reigns at the club. The Chilean was quite disappointing in the start of the season, but so was a lot of players.

Now, however, Pulgar has been one of our main men. He has been incredible in midfield. He has a lot of recoveries, he wins headers, almost never misplaces his passes and contributes in making our entire team tick. He has truly been the heart of our team of late.

Mitchell Dijks was amazing and our best player against Cagliari. His relentless energy down the left-hand side was incredible. His astute defending, his contributions in attack, his overall positive effect on the team with the way in which he stood out as a leader. The dutchman has been great ever since we switched coach, and I’m guessing he’ll continue in the same manner going forward.

Federico Santander went out injured early on against Cagliari, and will be out for approximately three weeks. At the weekend, Riccardo Orsolini came into the side and Rodrigo Palacio took over as the striker. Orsolini did great, but I would like to see Mattia Destro against Torino at the weekend, perhaps the the expense of Palacio.

Time will tell. Until next time.