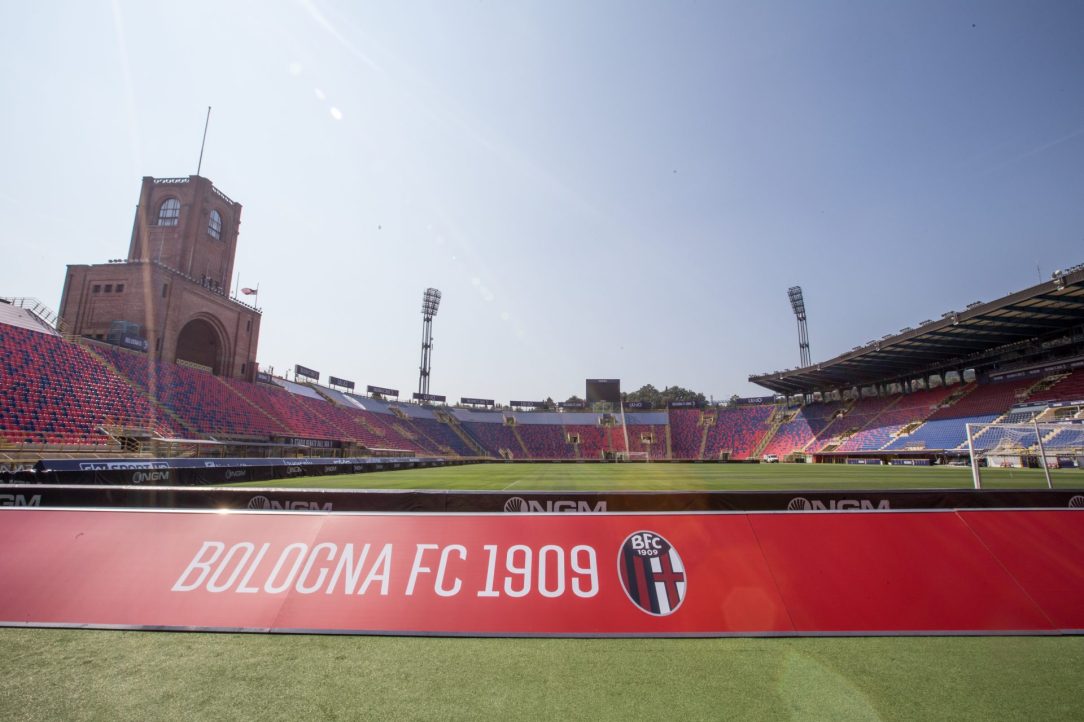 The draw against Fiorentina at the weekend was a strong result, unfortunately Empoli took a point against Atalanta, but still. I do think that the momentum in the race for Serie A next season, is ours.

As I’m typing this, Udinese are currently under by two goals to zero against Lazio. If that result stands, we’re just a single point behind them as we go into the last six games of the season.

We then move on to Sampdoria at the weekend. Not an easy game, but at home with the crowd behind the team, not impossible.

That game is followed by the most important game of the run-in. Empoli at home. A win there, and we’ll put some distance between us and them. Given our recent performances, I’m confident Mihajlovic’s team will beat them.

Several players are in their stride at the moment. Roberto Soriano has truly found his place in the team, Erick Pulgar is brilliant as ever, whilst Riccardo Orsolini is impossible to face.

Fingers crossed for the weekend.