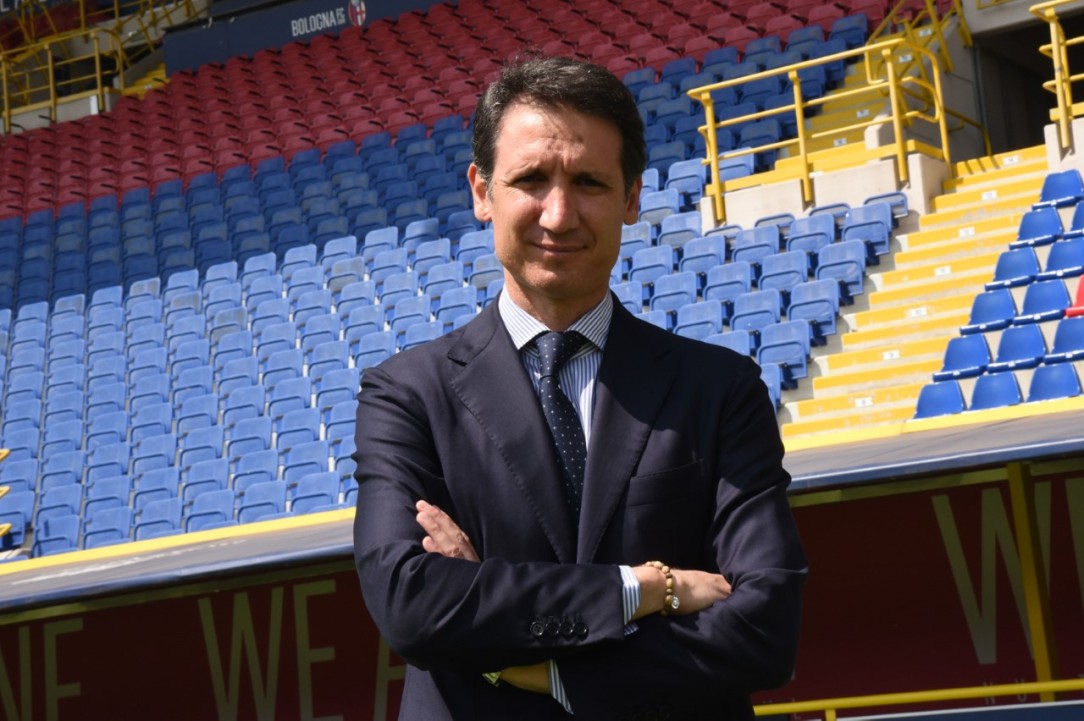 Well, the rollercoaster that is the mercato keeps on rolling, and Bologna are as active as ever. Although not official yet, it seems as though we’re on the verge of securing two new defenders.

After the acquisition of Mattia Bani, we will apparently make the signings of Takehiro Tomiyasu and Stefano Denswil official this week. The former comes from Belgian side Sint Truiden for a fee of around 7m euros, whilst the latter joins us from Belgian side Club Brugge for around 6m euros.

One would assume that Denswil, a former Ajax graduate, will take his place alongside Danilo in the centre of our defence the upcoming season, whilst the Japanese defender will be our third choice. Still, Tomiyasu has acquired the interest of bigger clubs than Bologna, so it would not surprise me if he managed to fight himself into Mihajlovic’s first team.

With these two signings, alongside Bani, our defence is starting to take shape for the upcoming season. The only missing piece seems to be an option to Mitchell Dijks at left back, although Ladislav Krejci played there a couple of times least season. The Czech republican has been linked with a move to Turkey, while we have been linked with a move for Haitam Aleesami of Palermo. Not the best player, but the Norwegian international would provide decent backup for Dijks.

The defence does feel quite bloated at the moment, as does the whole squad for that matter, so one would assume that the likes of Filip Helander and Nehuen Paz will leave sooner rather than later. They will not see many chances the upcoming season, and should seek greener pastures somewhere else.

Another defensive player who has been rumored to leave is Arturo Calabresi, but a move for him seems premature. He impressed me very much when he first came to the club, although the results were bad. Still, that was under the tutelage of Filippo Inzaghi, and the player is quite young. He should be part of the squad, as he provides a decent option both at right back as well as in central defence.

All to do know, is wait for the official announcements for Tomiyasu and Denswil.