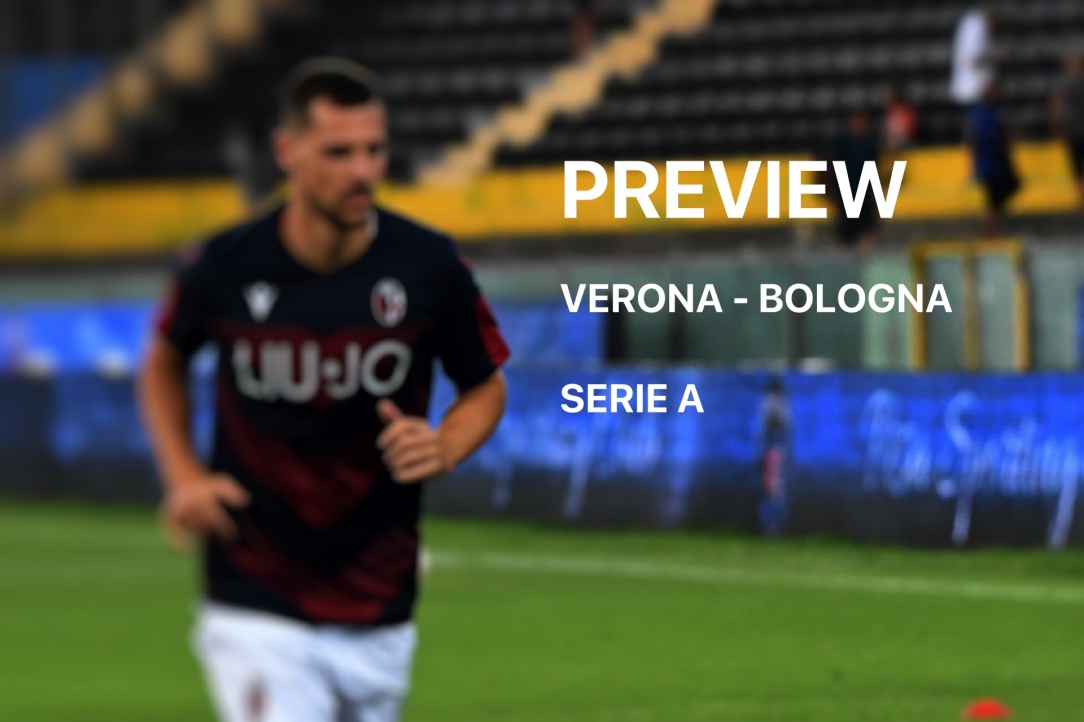 So, after months of waiting, tons of player speculation, players leaving us, players joining us, we are finally here: The first league game of the season.

And we go into the game with a positive game in our minds. The first official game of the season was played on Sunday, and we won 3-0 versus Pisa. It was impossible to watch the game anywhere, but from what I understand the team looked very solid. But what can we take with us from that game?

One of the most interesting things about that game was the fact that Michael Kingsley started alongside Andrea Poli in midfield. The absence of Erick Pulgar has still not been filled via the transfer market, even though we are almost linked with a new midfielder every day. You can read more about that situation and my thoughts on it here. It is not likely that a new midfielder will be ready by Sunday, and even if one is, that player should not be included in the line-up. That means a likely opportunity for Kingsley against Verona as well.

The 19 year old has impressed in midfield, and has just been rewarded with a new 5-year contract. The club definitely value the youngster, and it will be interesting to see whether he will be given a lot of chances this season. New midfielders will arrive, but Kingsley’s performances in pre-season should bode well for him.

So, as we begin our season with a trip to Verona, where can we expect to finish this year? Last season’s 10th was anything but as good as it seemed, as we fought against relegation until the second to last round. In my humble opinion, we should be able to fight for a place in the upper half of the table this season, and if we were to finish 10th this year as well, that would be improvement in my opinion if we never are anywhere near the drop.

To fight for a top ten finish though, we should start the season with a strong performance at the Bentegodi. The newly promoted side is not a bad side, but our team have more quality and should see them off without problems. The coach’s philosophy worked wonders after he came to the club, and with a full pre-season of work under our belts as well, the team should be functioning even better this year.

Which players will shine?

Danilo came to the club last summer, and soon became a mainstay in our defence. During the struggles of Filippo Inzaghi as well as the reincarnated side of Sinisa Mihajlovic, Danilo used his experience to guide the team. And the Brazilian defender will be even more integral this season. He was not the most astonishing signing when he first joined the club, but his experience, calmness and astute defending will be important as we build our defence this season. He worked wonders with the inexperienced Lyanco in the latter part of last season, and he will undoubtedly want to form a similar partnership with new boys Stefano Denswil and Takehiro Tomiyasu.

In midfield, Roberto Soriano will in my opinion be a very important part of our game this season. After coming on loan in January, he played most games for us, but he never really impressed as we know he can from his time at Sampdoria. Even though his experience proved vital at times, he could do more. This season, he should become vital in our coach’s way of playing. He will play as the trequartista in the 4-2-3-1 formation, and undoubtedly accumulate several goals and assists over the coming season.

Last but not least, Riccardo Orsolini will like last year probably be our most vital player. After the coaching change, Orsolini finally got to play week in week out, and what a second half of the season he had. He eventually ended up as our top scorer and best player alongside Pulgar. With a full season as a starter on the right wing, he should do even better. As part of an expected front four of himself, Soriano, Nicola Sansone and Rodrigo Palacio, Bologna should be a handfull for most teams.

The strength of Sinisa

A few words also have to be written about our brilliant and strong coach, Sinisa Mihajlovic. After coming out with the news of his condition in July, the coach has apparently worked very hard both with therapy and with the team. It is unbelievable how strong he is, and the passion he has for the game is incredible. Against Pisa in the Coppa Italia match the other day, he watched from afar as the club streamed the game for him, so that he could watch, and give instructions. Truly a remarkable man.