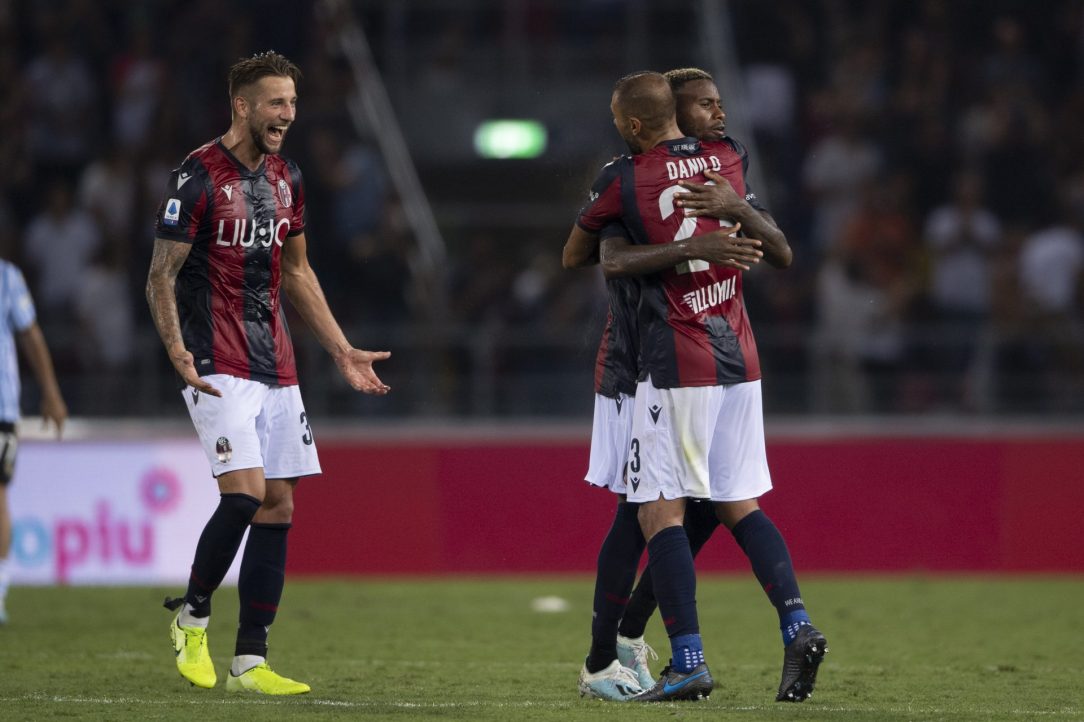 Seven games in: Who have stood out?

Greetings and salutations guys. Sorry about the lack of posts this season, it has been a busy couple of months for me, and the site has therefore, unfortunately, been put to the side. I am hoping to write more in the coming weeks and months, so stay tuned for more content.

Seven league games have been played this season, and although I have only watched a couple of them, I do have some thoughts on the season thus far.

The team – We currently sit nice and safe in 11th, with nine points after two wins, three draws and two losses. What can we read from these games? We have beaten teams we should beat in Spal and Brescia, but also drew against Genoa and Verona. The latter two were definitely games we should have gotten more out of. Still, we have performed well against stronger opposition in Roma and Lazio with one point to show for those games, whilst the loss against Udinese is the biggest regret of the season thus far.

The team as a whole have overall often functioned well together this season, playing high up the field with intense pressing. This was especially apparent against Lazio, a game which we should have won. We caused a lot of trouble for a team, which until that game, had been very solid at the back.

Now the team faces its toughest challenge this season, in Juventus. It is one of the few games in a season in which I have zero expectations for a result, but I still expect the team to come out and try to play their game.

The individuals – Although the story so far may be more about a well-functioning team rather than individuals, there have been a few which have stood out. Riccardo Orsolini has continued where he left everything last season, and has three assists and one goal this season. He has very quickly become one of our main men, and is definitely one of the first names on the team sheet at the moment.

Another player that deserves a mention is our new, talented defender, Takehiro Tomiyasu. Coming from Belgian football this summer, the defender has started all seven league games thus far, but not at his preferred position in the centre of defence. With Stefando Denswil and Danilo being the preferred pairing there, the Japanese has had to do his best at right back, and his best we have witnessed. Difficult to get past for opposition attackers, he has also contributed with width and pace when the team are in possession. Although one would expect him to move into central defence at one point, his versatility will be very useful.

Overall, it has been a quite positive season thus far as the team seems to be developing in right manner. Our Serbian coach is doing a very good job, both on the field and off it. Long may it continue.

Do give our guest post from yesterday a read, where Maxi Angelo wrote about Orsolini’s career path.