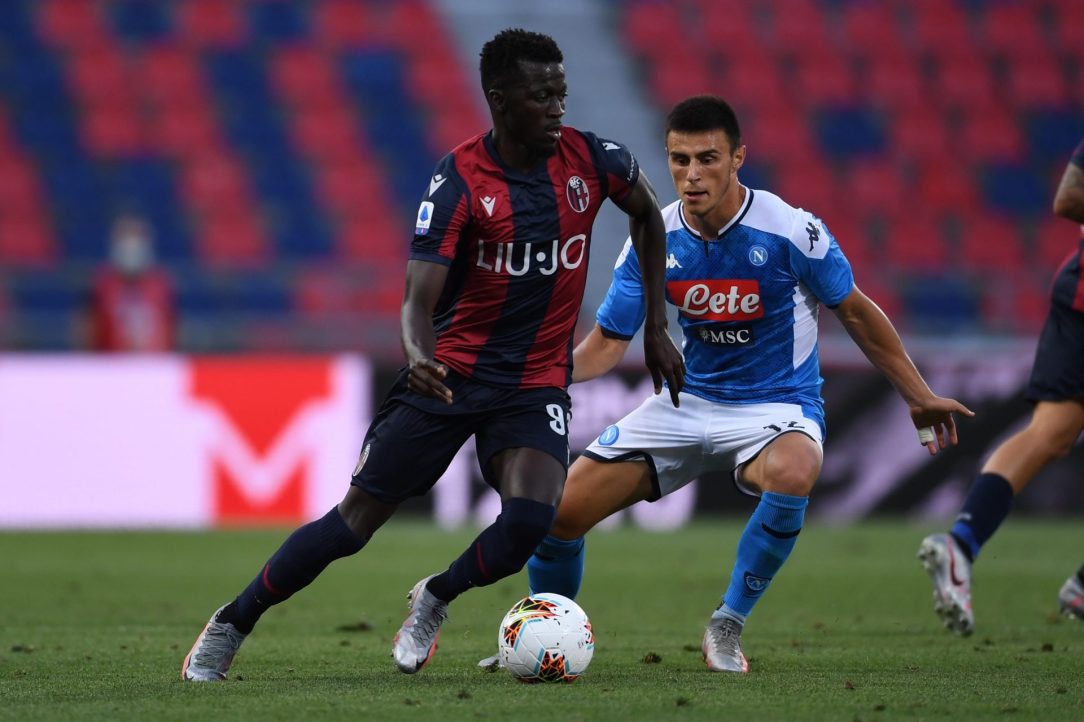 Long time no seen guys. I have been very busy in the last few months, and haven’t had the time to write about Bologna, but now I am back.

Tonight we face off against Milan, a match in which we should see a well-prepared Bologna. We currently sit in 10th, having overseen a decent period after football came back from its pandemic pause. Our problem has been, as often has been the case this season, consistency.

After football resumed, we lost against Juventus, beat Sampdoria, drew against Cagliari, beat Inter, lost against Sassuolo and drew versus Parma and Napoli. We can perform very well in one game, for then to be found wanted in the next (see Sassuolo).

The win against Inter was truly immense, and the performance versus Napoli merited more than the one point. We seem, as always, to perform better against the presumably stronger teams, which should, if the trend continues, bode well for the game against Milan.

So, what am I expecting against Stefano Pioli’s side? Well, the opponents have found their stride after the break, and it won’t come easy for Bologna. Nevertheless, I am expecting an aggressive and resilient side. Sinisa Mihajlovic put it nicely in his press-conference yesterday:

When we’ve got the ball, when we’re confident in our ability, when we believe in ourselves, and trust one another, everything gets easier. We responded well to the difficulties we faced in Parma, and in Milan we’ll need to prove ourselves once more… We need to stray strong emotionally for as long as we can

After a terrible outing versus Sassuolo and Parma, Bologna played a very good match against a strong Napoli. The challenge is to maintain that intensity and performance in game after game. Five games remain this season, with little of value to fight for. Currently in tenth, Bologna can climb upwards and fall down the table. A strong finish to the season, and they might overtake Verona and Sassuolo. However, Parma, Cagliari and that purple team from Firenze are all creeping close behind.

As for tonight, Musa Barrow has to start as always. He seems to score for fun at the moment, and is a constant thorn in the defence of any side. I also think Nicolas Dominugez should get the nod in midfield. He brings a quality which none of the other midfields do. His drive with the ball at his feet, as well as his range of passing could prove pivotal in breaking the Milan defence.