What can we expect from the second half of the season? 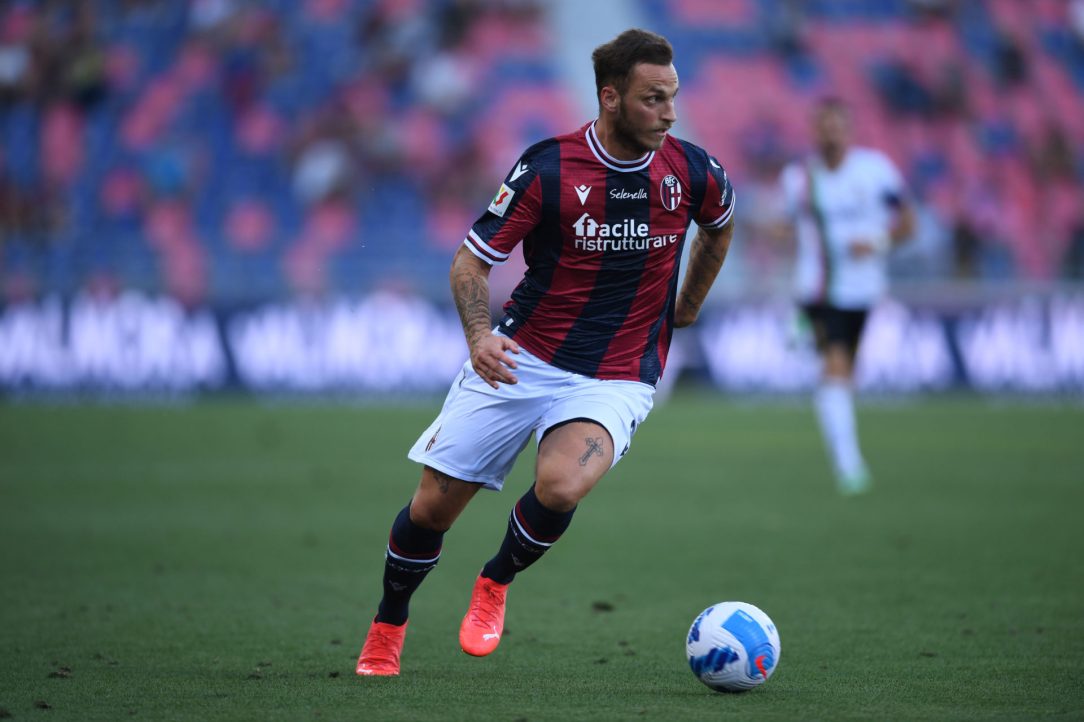 Well, well, well. It has been a crazy season so far, with Bologna residing in 10th while accumulating 27 points. This Bologna side has accumulated more points than any other Bologna team since the 2002/03 team. That 02/03 Bologna side had a hell of a team, with the Rossoblu lining with Beppe Signori, Julio Cruz, 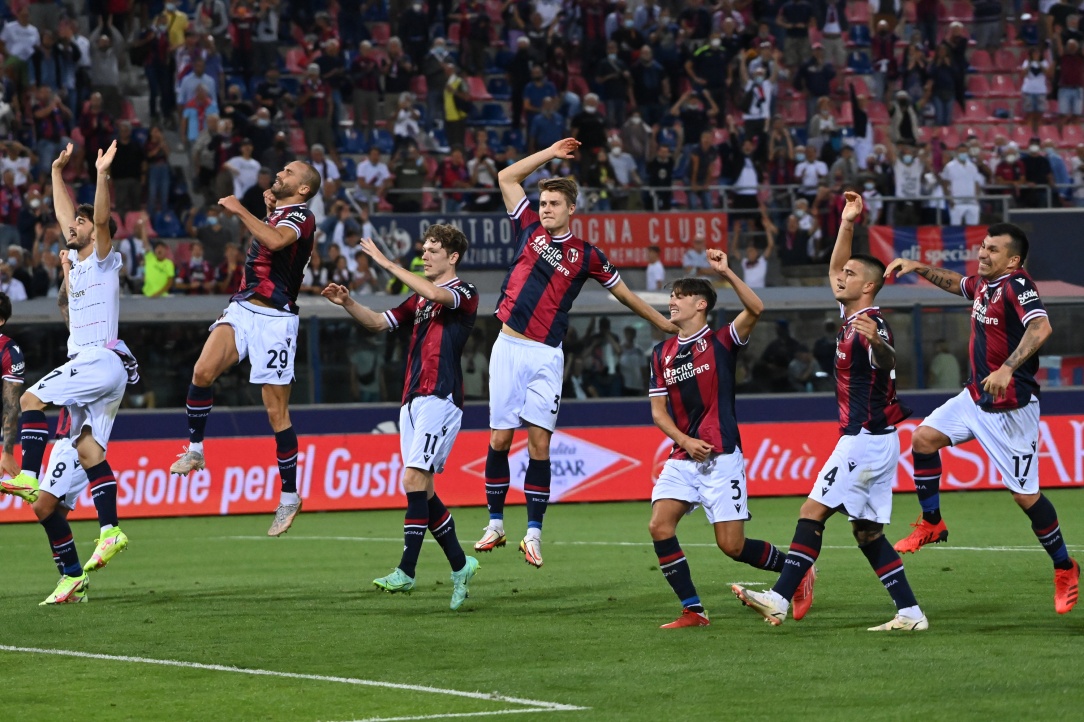 Wow, it has been a while since we’ve strung together a series of good results. 3-2 against Salernitana. 0-0 against Atalanta. Finally, 1-0 against Hellas Verona. While I am already on the Bologna for Champions League hype train, we can’t let the hype get to us. However, if you look at the table after the 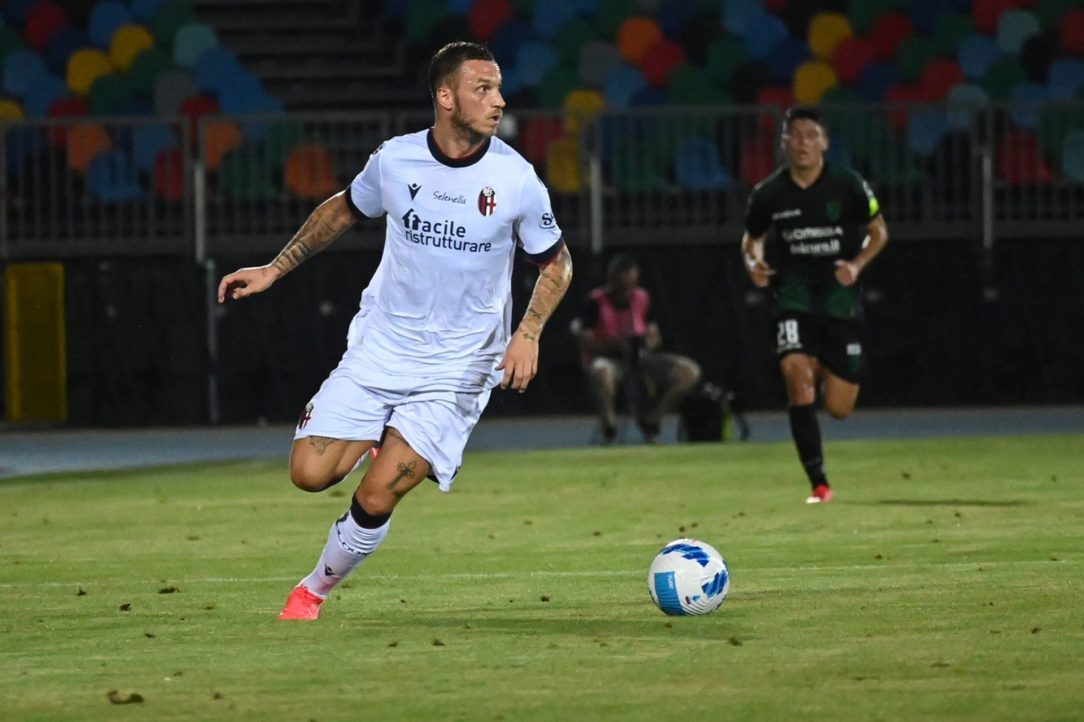 The beginning of the Serie A season is a little under two weeks away and if only a small portion of the transfer rumors happen then we can except a busy couple of weeks.  As of August 10th, Bologna have brought in six players reportedly costing them ~$28m. Two of the players brought to the

Continue reading
No Comments
My Tweets