Bologna got back to winning ways with a thumping win against Benevento. Here is our review:

The anticipated transfer of Dzemaili was today confirmed by the club. 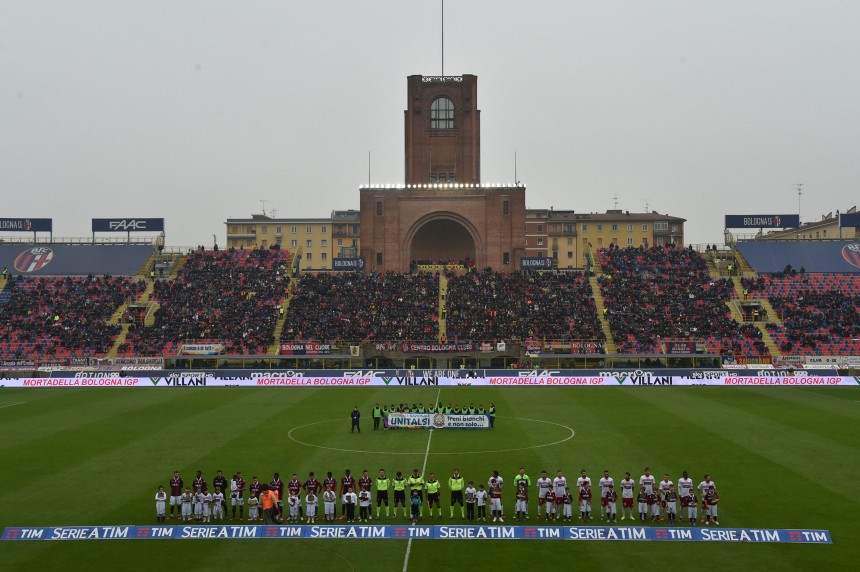 Several players are being linked with a move to Bologna.

Given the mid-season break there hasn’t been a lot of news regarding Bologna. There have been some transfer rumours, but nothing that seems plausible at the moment with regards to players coming in except for Dzemaili. However, Simone Verdi seems to be closer to Napoli as Bologna have accepted an offer for the winger. A