Things are slowly improving under the tutelage of Filippo Inzaghi

A new week and a new month is upon us. Things are looking much brighter now than just over a week ago, where we were about to face Roma followed by Juventus then Udinese.  A week later, and we got six points out of those three games. Given the absolute  ridiculous task of facing the

Bad start to the season, what went wrong?

Well, the third game of the season is history as we lost at home to Inter last night. As opposed to the first two games against Spal and Frosinone, Bologna played much better throughout the game, but lost due to the gap in quality between the two sides. Still, there were several positives last night.

What will our starting 11 look like? + thoughts on the squad numbers

A lot of time has passed since our last post as this summer has been a busy one. A lot of work to do this summer, both for myself, and for Bologna. With Filippo Inzaghi in charge of his first pre-season at the club, there is a lot to learn both for him and the 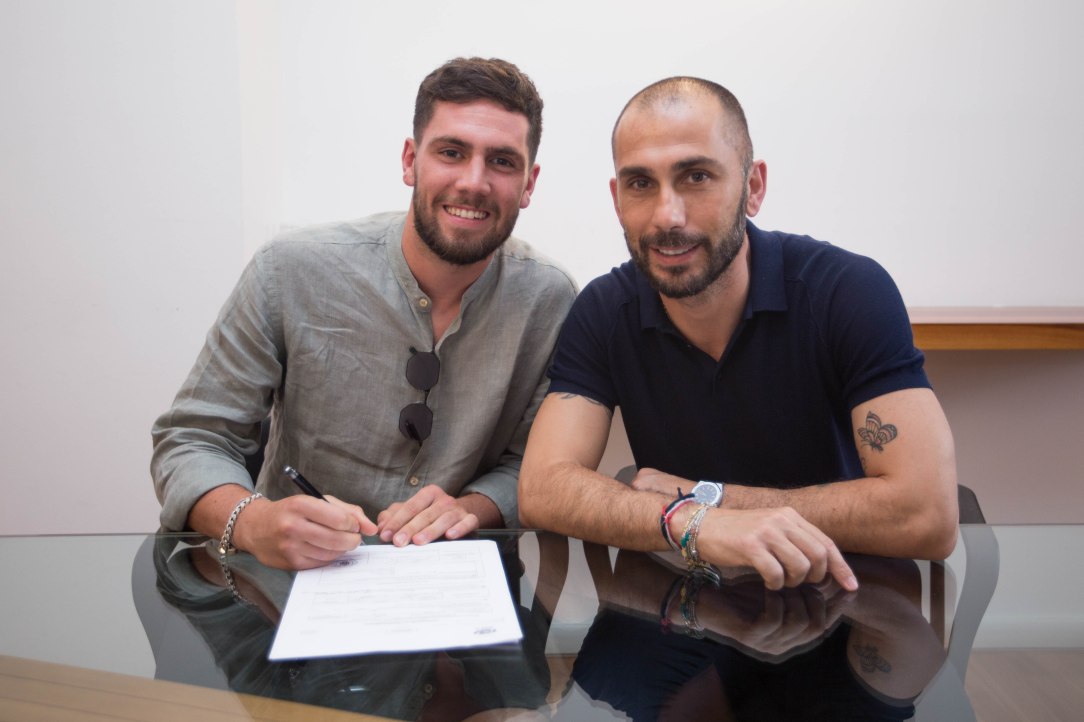 The summer is moving along, and so are Bologna doing in the transfer market. After the early announcement of Mitchel Dijks on a free transfer from Ajax, and the departure of Simone Verdi to Napoli, Bologna have announced two new signings. First of those was that of Arturo Calabresi, a young defender coming from Roma