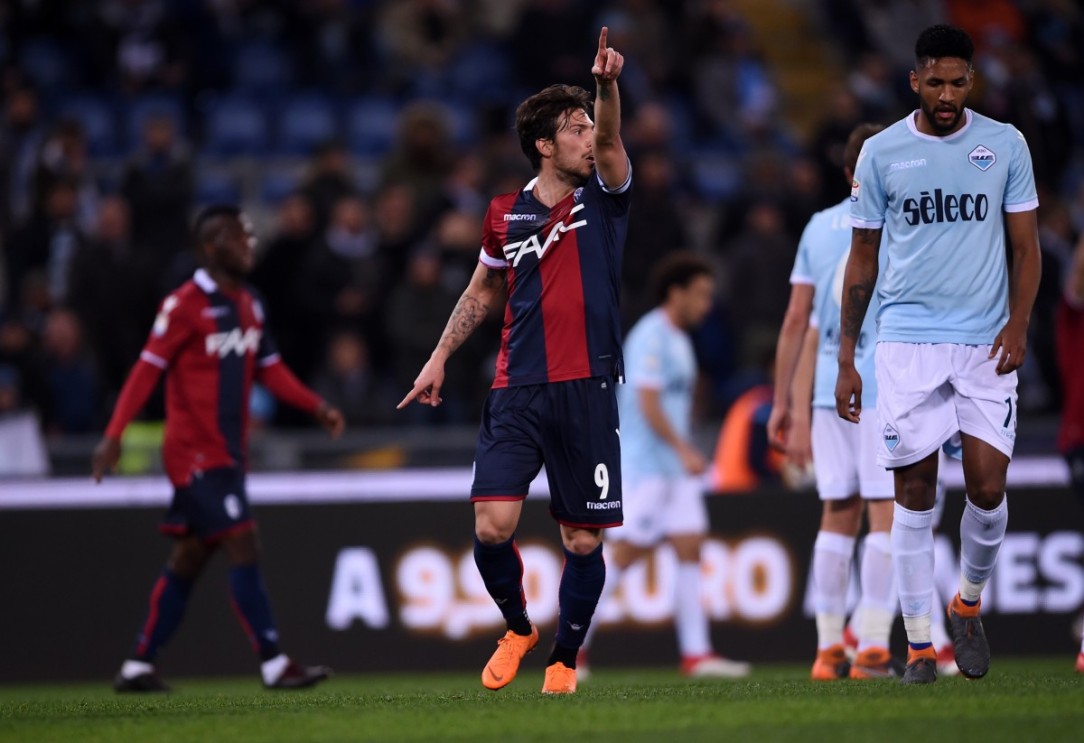 Juventus was the better team and won deservedly on Saturday. Still, there were several positives for Bologna. Here is our review.

Bologna lost against Juventus on Saturday evening. Despite being in the lead at the break through a Simone Verdi penalty, Bologna eventually lost out thanks to a brilliant Douglas Costa display. Still, a good performance nevertheless, with the fringe players stepping up. Here is our review.

Roberto Donadoni returned to three at the back to try to nullify the threat of Juventus. Ibrahima M’baye went into the central defence alongside Simone Romagnoli and Sebastien De Maio, whilst Cheick Keita and Emil Krafth filled up the wing back positions. Central midfield was composed of Adam Nagy, Lorenzo Crisetig and Andrea Poli, whilst Verdi was joined up front by Felipe Avenatti.

Juventus is the better team. Period. I did not have any expectations for this match, and subsequently the loss did not come as a surprise. However, being in the lead at half-time, it still hurts to lose, even against Juventus. The own goal could have been avoided, the second goal should not have stood given Sami Khedira clearly pushing Keita in the back. With that being said, there was a lot of positives in this game, and it is clear that the players are not already in vacation-mode.

The fringe players impressed. Krafth and Keith both played excellent on either flank, providing width going forward, and solid in defence at the same time. Keita in particular was very good, despite having barely played all season. His technique was excellent throughout the game, strong in the tackle, and he defended well. The young defender was very unlucky on Khedira’s goal, as it should not have been allowed because Keita was clearly pushed in the back. Still, Keita could be very happy about his performance, and I’m guessing that he’ll play his part in the last two games of the season as well. Avenatti was another player that impressed me during the game. He did not get any goalscoring opportunities, but he was an excellent outlet for the surrounding players to play off of, as he won a lot of headers against the Juventus defenders. Crisetig was another player that took advantage of all the injuries at the club. In Erick Pulgar’s absence, he Cleary showed that he has the quality to play at this level, now he must work hard to prove his consistency. The good performances by the fringe players is very positive. It shows us that they have what it takes to play at this level, and also that they want to be a part of the team next season.

The team: No Bologna player performed truly above the others. The team functioned well throughout the game, especially in the first half. Juventus did not have it easy during the game, as Bologna worked hard to deny them space. This changed as Douglas Costa entered the field at the break, but overall, Bologna’s best player was their ability to work as a team.

Bologna’s next match is at home versus Chievo next Sunday. They are right down there in the relegation battle, and it will most definitely be a tough match given this. However, Bologna should be able to get a good result against them if they play to the best of their abilities. Fingers crossed.